Available to fight wildfire day or night and funded by $18 million from Southern California Edison (SCE), the Quick Reaction Force (QRF) returns in 2022 after dropping nearly 3 million gallons on more than 50 wildfires in 2021. 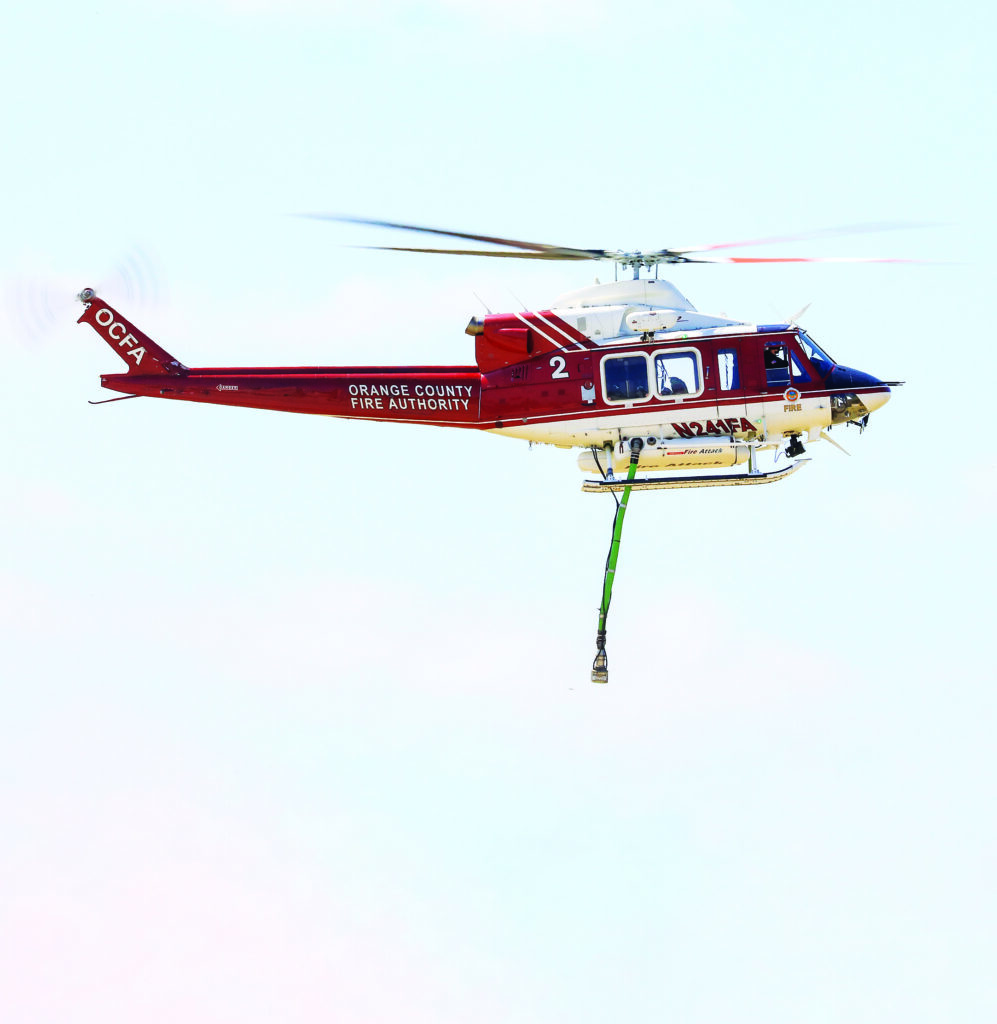 “When we say that ‘speed and force’ is a required cost of doing business in today’s wildland fire environment, we do not mean the quantifiable cost of QRF aircraft or its Mobile Retardant Base; we mean the immeasurable cost of the loss of life and property if those resources are not available,” said OCFA Fire Chief Brian Fennessy. “Last year, the QRF proved it does far more than save taxpayer dollars; it saves lives and communities, and we are proud to partner with SCE and our sister agencies to bring it back for 2022.”

“In the past year, LACoFD has dispatched and utilized Helitanker 55 on numerous wildfires within our jurisdiction, including the Tumbleweed Fire in Gorman that consumed 856 acres without injuring anyone or destroying or damaging any homes,” said LACoFD Fire Chief Daryl Osby. “Last season, our investment and participation in the Quick Reaction Force program has proven to be valuable in the protection of our residents and the communities we serve. This year, in anticipation of a hotter than normal summer, the QRF resources will again be a welcome addition to our world-renowned air operations fleet.” 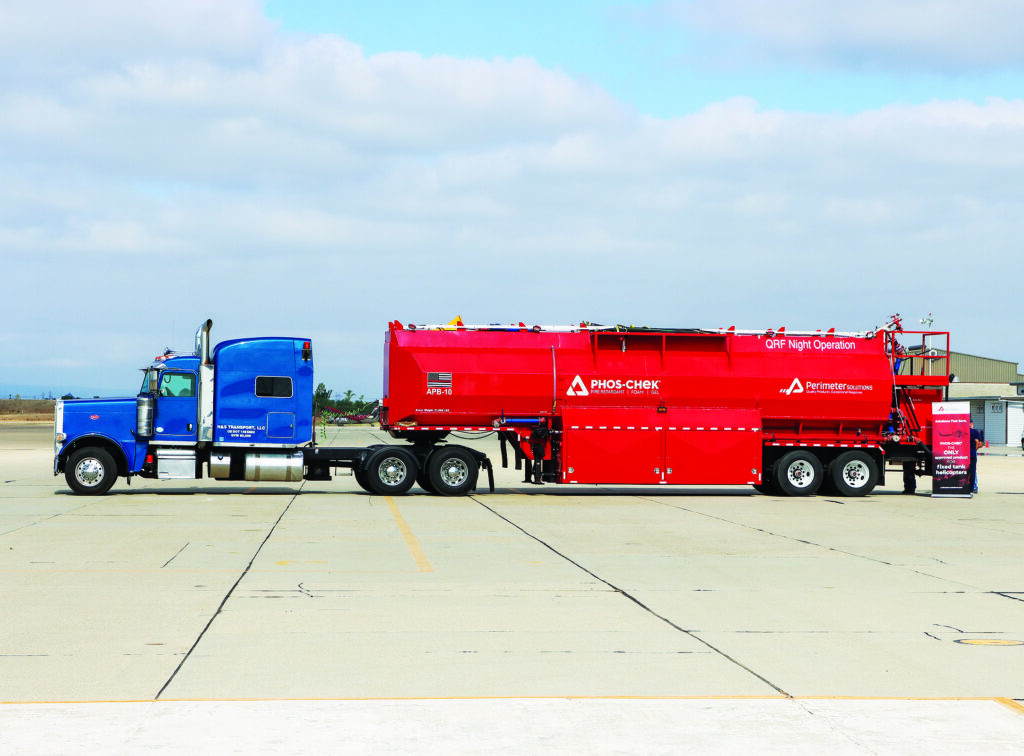 “Having these helicopters available last summer helped immediately in protecting homes and businesses across the region from wildfire,” Ventura County Fire Chief Dustin Gardner said. “With another long fire season already upon us, I am grateful they’re here to join the fight.” 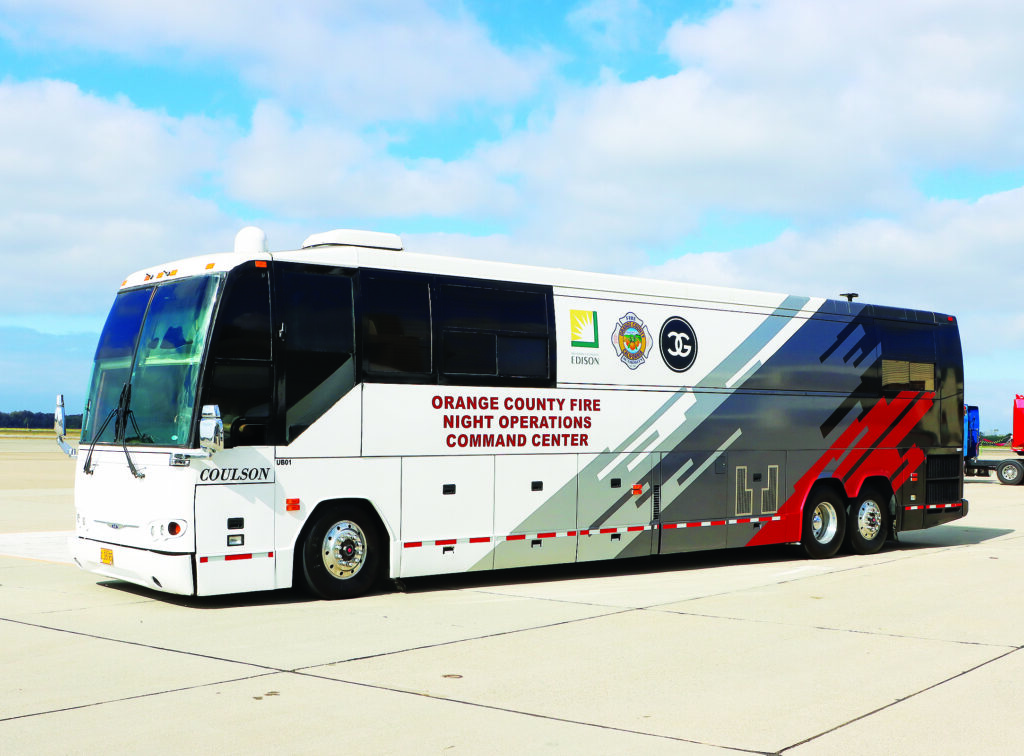 “The Quick Reaction Force is one of the many tools that is helping us to be better equipped for wildfires,” said Steven Powell, president and CEO of Southern California Edison. “SCE is also doing our part by hardening our electric system and improving fire condition monitoring with a growing network of weather stations and cameras. This partnership is one aspect of our comprehensive approach to address the threat of wildfire, and we are honored to support the great fire agencies in our service area that protect communities and save lives.”

The CH-47s are the biggest, fastest, smartest, and most effective water- and retardant-dropping helitankers in the world. The helitankers can operate day or night and have the ability to ‘hover’ fill with a retractable snorkel, allowing them to return to the fire line more quickly. These factors led to much QRF success in 2021, including a single helitanker dropping 37,000 gallons of water in a narrow canyon at night on the Tuna Fire, saving homes, structures and lives in a way that no other firefighting equipment or personnel ever has. 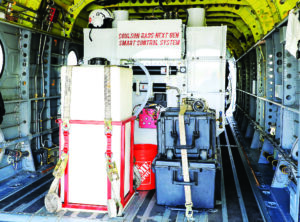 Initially, one helicopter will be deployed in each county and will be available wherever called upon by any of the partner fire departments, prioritized for fire suppression activities within SCE’s 50,0000 square-mile service area. If needed, all four helicopters and the MRB will be assigned to a wildfire to provide overwhelming suppression power. 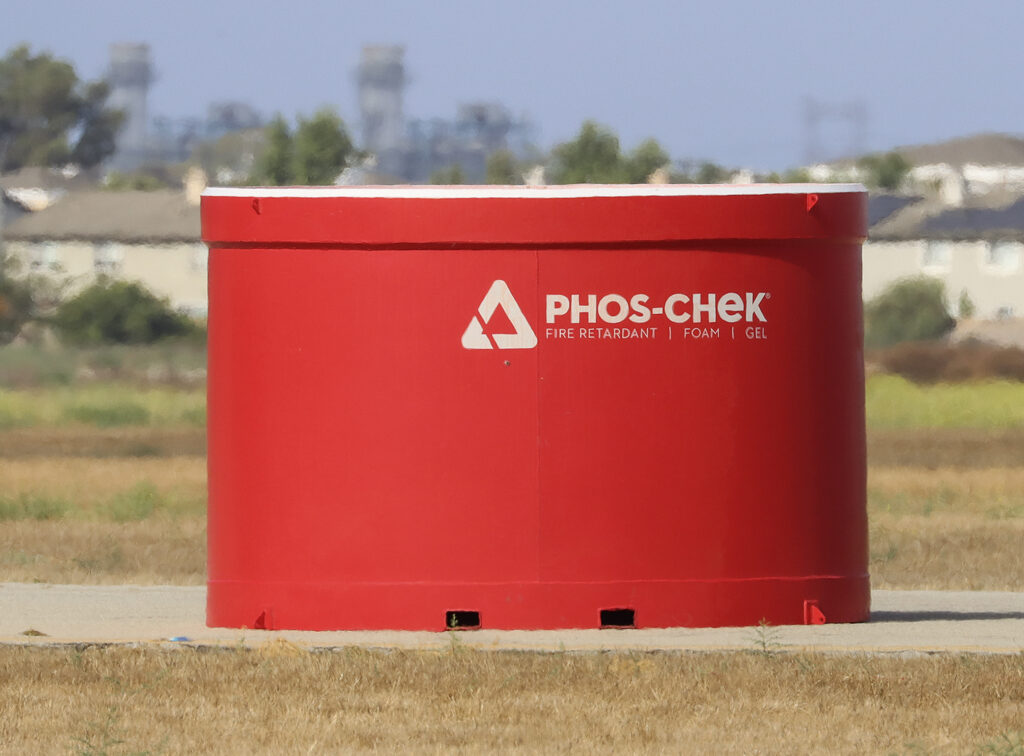