Aerial Firefighting 2023, Seattle – What to Expect

As we move into a new year, the first of three global Tangent Link-run aerial firefighting conferences for 2023 draw near. The first show, scheduled for April 3 and 4, 2023, will be held for the first time in Seattle, Washington, in the Pacific Northwest. 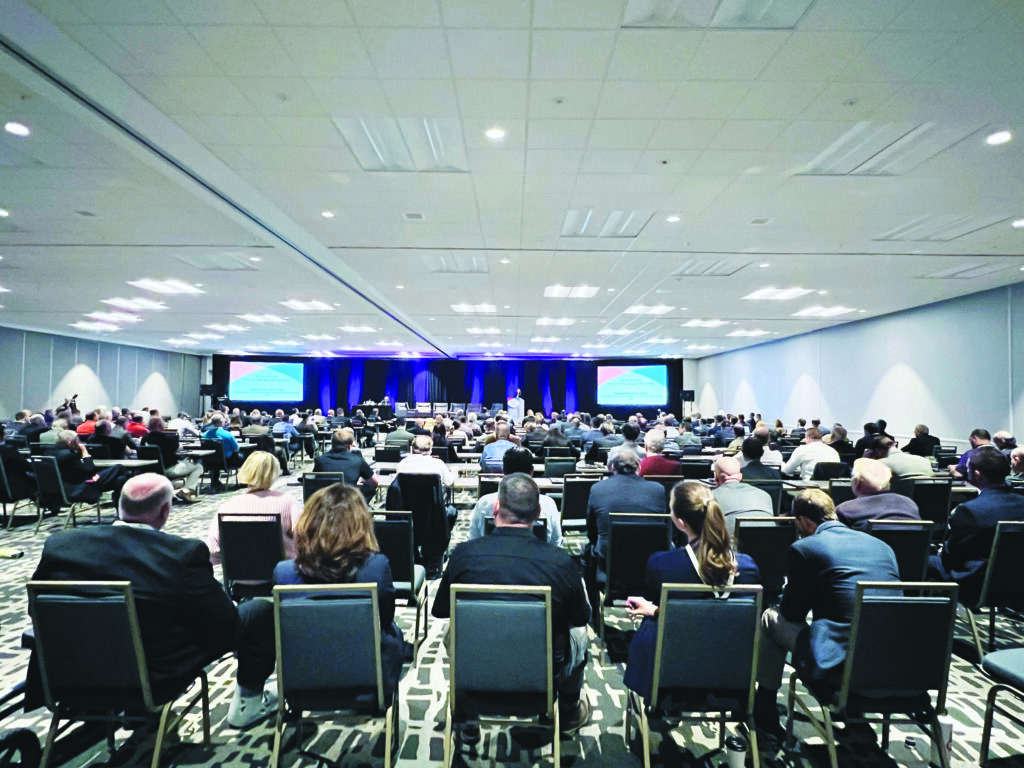 As with previous years, the Seattle show will be hotel based, held at the Hilton Seattle Airport and Conference Center, allowing for easy access from Seattle’s SEATAC airport for vendors with local shuttles available from the airport to the hotel.

For those unfamiliar with the events held previously, the event is the largest gathering of aerial firefighting professionals for networking, education, and trade in the United States; 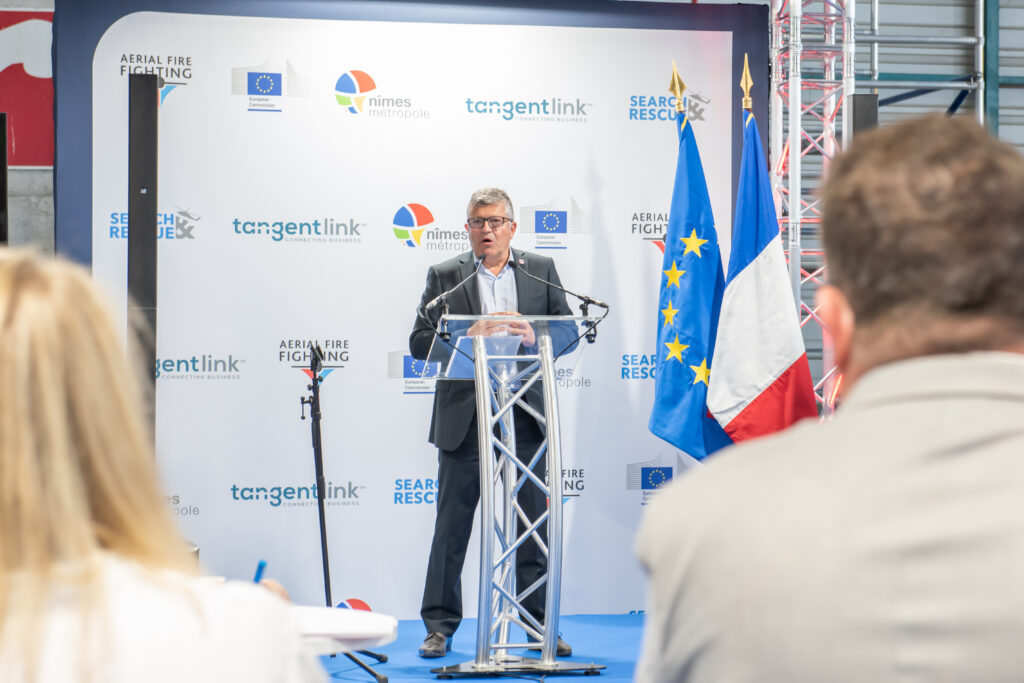 hosted by Tangent Link for many years, the show has grown significantly over the years to include many of the industries top providers of service to the aerial firefighting industry on the trade show floor along with many informative speakers from the United States and abroad during the educational session offerings.
Event Functions
In keeping with previous years, AerialFire will host the pre-event drinks the Sunday night before the show’s opening on Monday at a venue yet to be finalized. Still, as with previous years, it will be an event not to be missed, along with several others.

On Monday evening, there will be two post-show events, with a drinks reception sponsored by Fortress North America, followed by the AFF show dinner, sponsored by Bridger Aerospace, that will be held at the Museum of Flight. 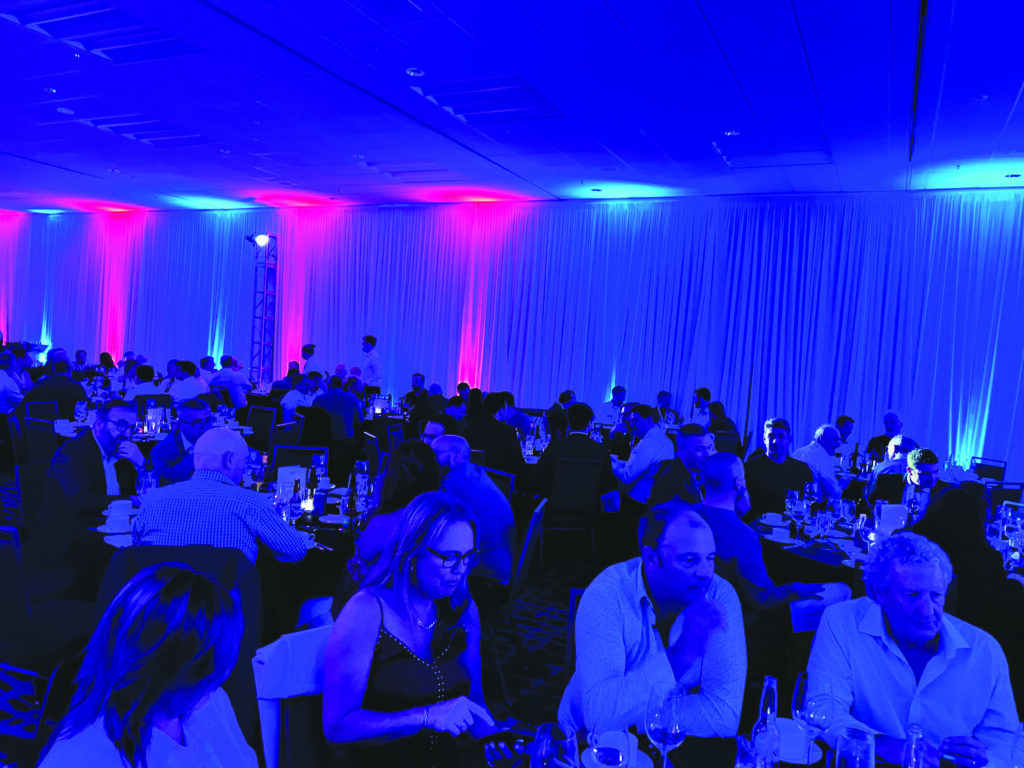 Event Registration
New vendors wanting to exhibit at the show are advised to book early for vendor space, as it fills quickly and space is limited. For those wishing to attend the show, registration can be made online anytime before the event or onsite from 8 am to 4 pm on both show days.

Additional information on the show can be found at https://www.aerial-firefighting-northamerica.com/ or by contacting Louise Smith or Annely Longhurst. lsmith@tangentlink.com/alonghurst@tangentlink.com

Comments
Previous articleMentorship is Key
Next articleVislink Receives Over $2 Million in New Airborne Downlink Orders From U.S. and Canadian Agencies